To use this website you need to be at least 18 years old.

This brand originated in 1964 in the Canary Island, but production was moved to the Dominican Republic in 1982.For decades, Don Diego cigars have been a solid, reliable cigar for cigar smokers who want a well made, smooth and mellow cigar at a fair price. Always consistent, flavorful and aromatic with silky, light-bronze U.S. Connecticut wrappers, each Don Diego offers a mild tobacco flavor using a smooth Dominican and Brazilian tobacco blend. Cigars have been made in Canary Island since the 1700’s, and the Canaries were also the first haven for the exiled Menendez and Garcia families (and many others) after the Cuban Revolution forced them to seek a new home. In fact, throughout the 1960’s and 1970’s after the embargo took effect, if you were looking for a fine imported smoke, you probably looked to a cigar that had been rolled in the Canary Islands. Montecruz, Don Diego and Flamenco were U.S. market leaders at that time. The Canary Islands shipped over 21 million premium cigars to the United States in 1977 alone, a total that was more than that of any other country. 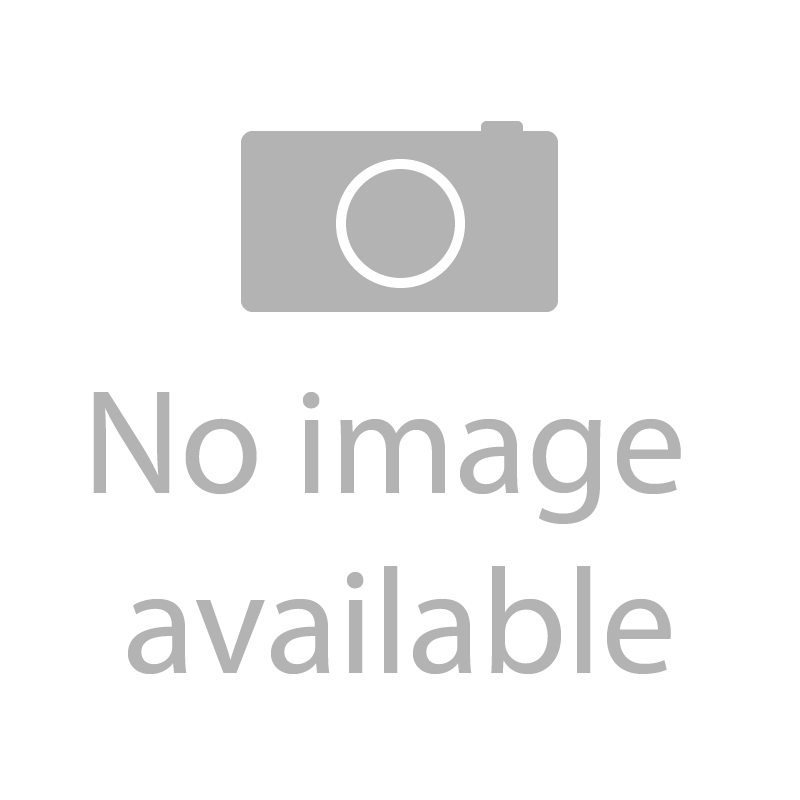 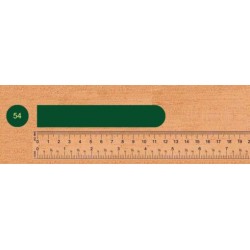 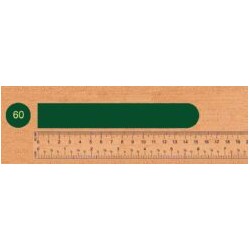 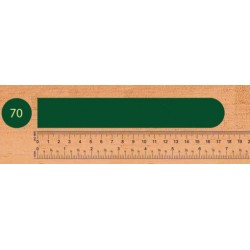